LOER is perfectly to use: 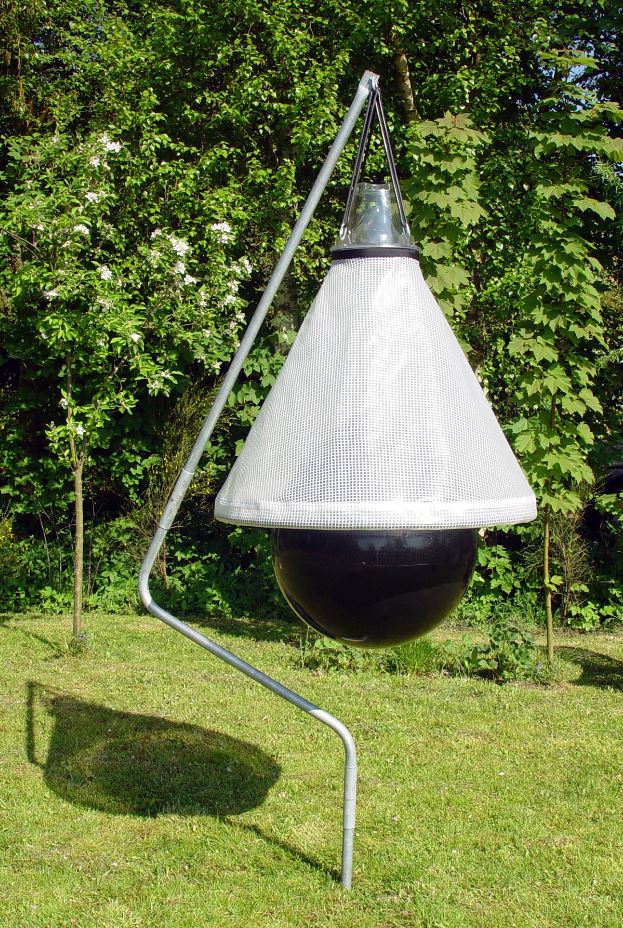 About horseflies and hornets:

How do they live?

What do they do?

How does the horsefly trap work? 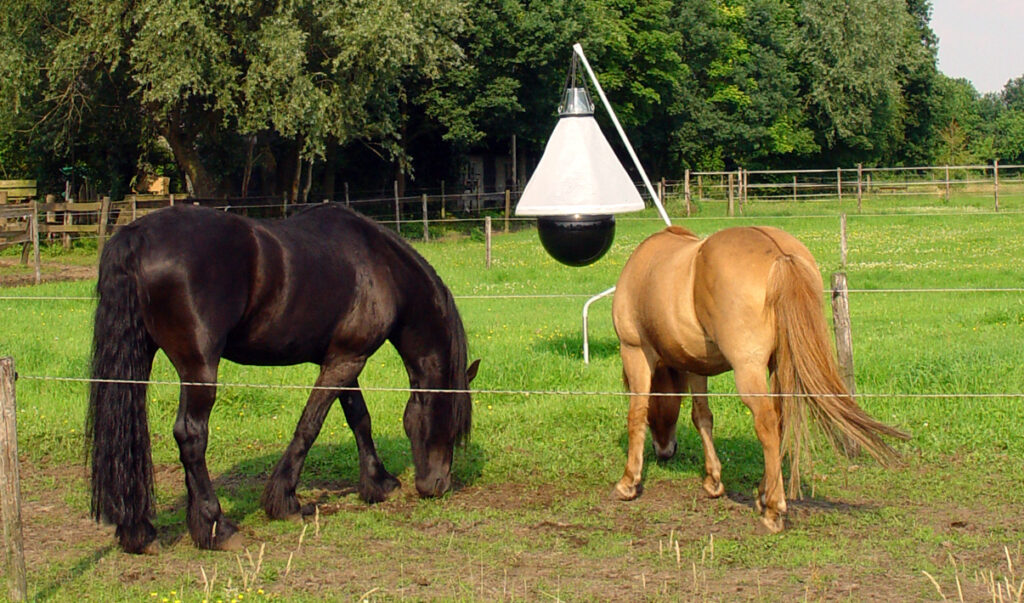 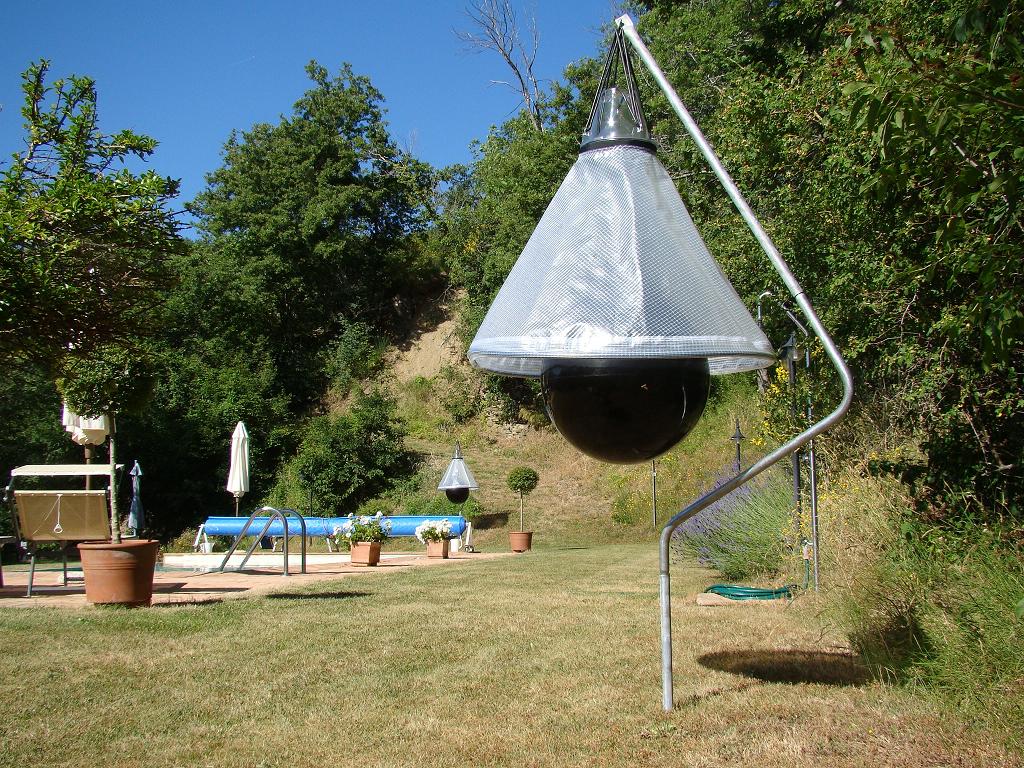 How many fly traps are need per hectare?

That depends on the vegetation. In case of an open meadow, one trap per hectare appears to be sufficient to considerably reduce a horsefly plague. However, if an area is divided into several parcels by green belts or hedgerows, it is recommended to place the trap on each parcel or to transport the trap with the horses/cattle.

What diseases and infections can be transmitted by horseflies and hornets?
In 2006, two students of HAS Den Bosch, Janneke Peelen and Corina van Middelaar, conducted a literature study on horseflies. This study showed, among other things, that horseflies are not only a nuisance, but can also cause other problems. Many people and animals are allergic to a greater or lesser extent to tabadine, an anticoagulant that the female horsefly injects after its bite. This allergic reaction manifests itself in crusting, itching, pain and swelling. It is also possible that infections are transmitted via the wound. Although the following effects do not play any role in the Netherlands, it should be mentioned that the horsefly can act as a vector (transmitter) of various diseases. Anthrax, Tulareamia and Equine Infectious Anaemia (EIA) are the most well-known within the EU. In addition, large numbers of horseflies can cause anaemia. With the global warming climate, it cannot be excluded that such effects will become more significant in the EU in the future.